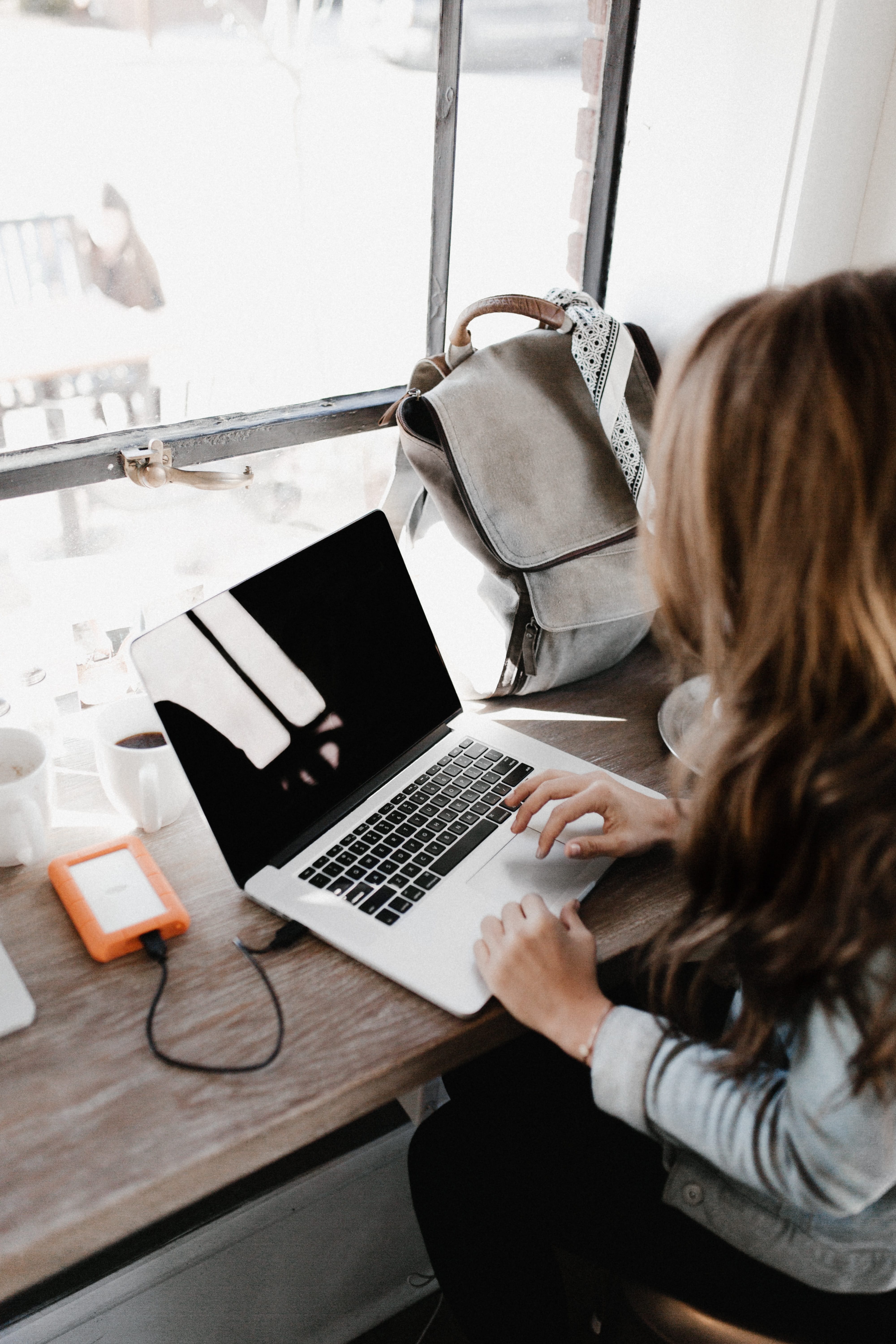 Contrary to popular myth, court reporters aren’t required to have six fingers on each hand! But they are expected to graduate from school able to take down dictation at an incredible rate of 225 words per minute. More importantly, their transcription must be 98.5% accurate. Add in the additional studies of legal and medical terminology, anatomy vocabulary, proper English grammar, and a personality that’s able to blend in seamlessly with a variety of legal teams, and court reporting becomes a pretty complicated career.
Hmmm, maybe those extra fingers aren’t such a bad idea.

How in the world can any person – who isn’t a human tape recorder – create a near-perfect recording in an average courtroom situation or deposition? Consider the constant flux of motion during proceedings, as well as the overlapping voices that must be identified and assigned to the correct speaker. Making things worse, what about cases when you have to record the testimony of a murderer or a thief?
Yes, complicated is a perfect description.

Let’s focus on the speed, though, and the pace a court reporter is expected to keep.
It’s been said that learning stenography is like learning a different language and playing the piano at the same time…in a race. Stenography is defined as an abbreviated symbolic writing method that increases speed and brevity of writing as compared to a normal method of writing.

An average typist on a traditional keyboard can record up to 120 words per minute for a short period of time, maintaining an average speed of 60 to 80 words per minute. The average English speaker can speak at a rate of up to 250 words per minute, with the faster speakers among us clocking in at a whiplash speed of 350 words per minute. The only way a typist can keep up is through stenography, which records speech from 225 to 360 words per minute.
Why is steno so much faster? We’ll start with the keyboard, with the keys representing sounds instead of letters. While transcribing, a court reporter cannot think of how words are spelled; they must consider the words phonetically. Basically, they only hear sounds and then translate them into finger movements on the keys. So, regardless if they’re assigned to the world’s most interesting case or the most tedious, the content, meaning, or spelling don’t really matter.

There are only four vowel keys on the court reporting machine, and the remainder of the 22 unmarked keys contain initial phonetic sounds and final phonetic sounds. It’s unnecessary to press a key for each letter of each and every word; rather, the court reporting expert uses a much more efficient process, and may be able to translate most words with one or two keystrokes.

It’s certainly complicated. But if you’re faced with a complicated court case or deposition, you’ll be glad you chose a professional firm like DLE Court Reporting to represent you and your statements of record. Call us if you’d like to hear more about the benefits of speedy and accuracy-obsessed reporters on your team.